THE FUTURE OF WORK Mithunkumar Ramalingam and Brian Bailey The second half of 2016 has seen a number of reports and papers suggesting emergent disruption of the structural composition of the Australian workforce, largely through a convergence of technologies that seem likely to drive the automation of work. What might … Continue Reading The Future of Work and how Trump’s win shows how vital the arts and humanities are

via 95 Theses on Innovation — Lee Vinsel Vinsel spoke yesterday at the SOH Festival of Dangerous ideas. It was a slightly annoying session – I wanted to believe and disbelieve (in innovation) at the same time. In his talk, I felt Vinsel argued one-sidedly the dichotomy between ‘innovators’ and ‘maintainers’, without … Continue Reading 95 Theses on Innovation — Lee Vinsel

Attended a thought-provoking Florence Guild talk at Sydney Work Club on 2 June. Daniel Petre (from a 2009 bio in The Age) ‘If you plan on being anything less than you are capable of being, then you will probably be unhappy all the days of your life (Maslow).’ I’ve been … Continue Reading Final Countdown. Daniel Petre 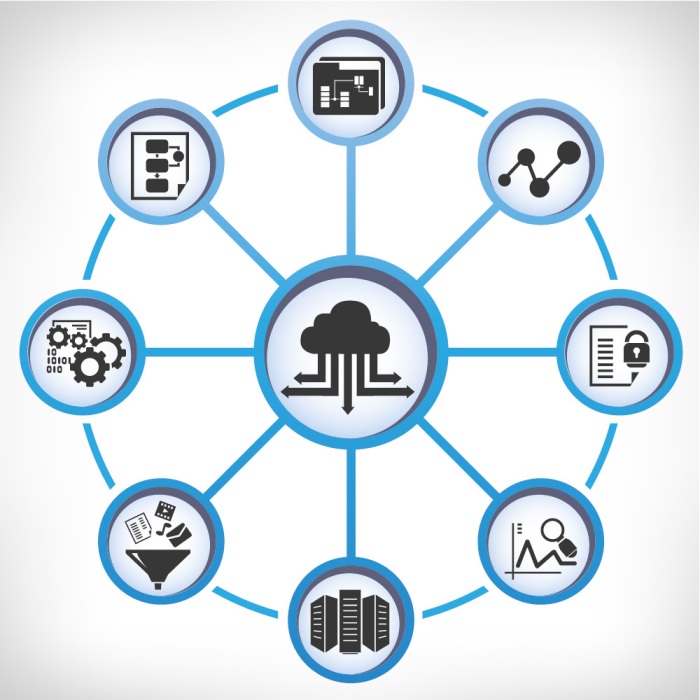 You got my number. Sharing personal data for good

This is the 21st century. Ian Menter on teaching

Sitting on the bed on NYE 2000, reading a trashy paperback , I decided to record what I read, at least for a while. In some ways I wish I’d kept more details, but then I would have stopped sooner. It’s fun to see them in the order they were … Continue Reading Paperback writer. 12 years of reading

Precariat. def. A social class formed by people suffering from precarity, which is a condition of existence without predictability or security – such as caused by unemployment and underemployment as a consequence of technology-related job losses. The British economist Guy Standing has analysed the precariat as a new emerging social … Continue Reading Free falling. Definitions for a precarious future

Working in the coalmine. About to slip down

CSIRO report: Tomorrow’s Digitally Enabled Workforce This 112 page (plus research appendices) report examines plausible futures for jobs and employment markets in Australia over the coming twenty years. Whilst Australia’s workforce is continually changing the current period in history is characterised by a combination of forces likely to be associated … Continue Reading Working in the coalmine. About to slip down

‘Workers always lose. Economics always wins.’ University of Technology Sydney Vice Chancellor Attila Brungs referenced a video at a conference I attended last year. Humans need not apply doesn’t need much of an introduction but it does flesh out more of the ideas, opportunities and threats inherent in automation, especially … Continue Reading Working man blues. Jobs and automation