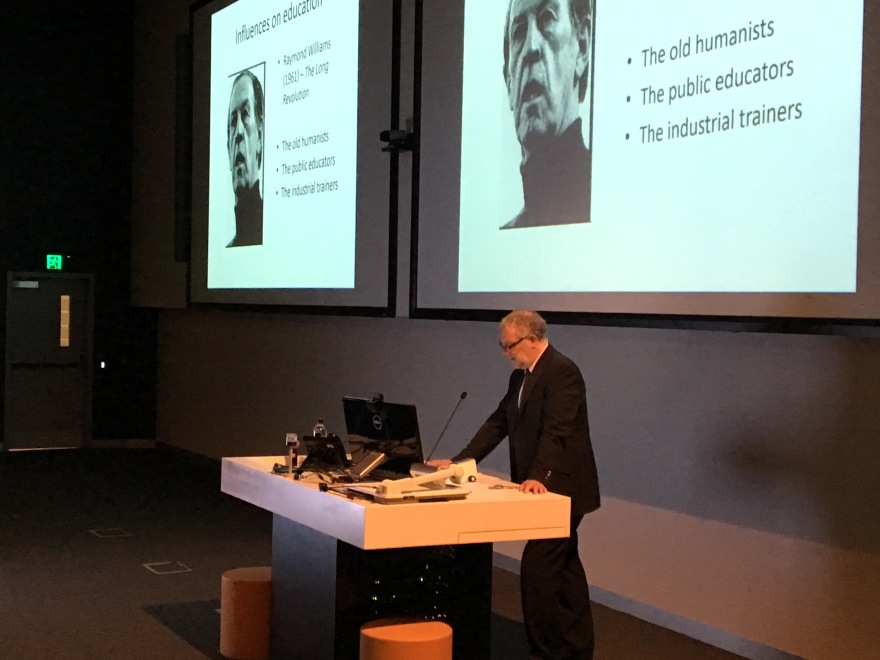 Education, and teaching, are increasingly politicised in knowledge-based economies;

‘Policy missing the importance of the relationship between teacher and student’

English (and other) policy makers being influenced by the Global Educational Reform Movement (GERM) e.g. see the interview with Diane Ravitch pp.47-54 in this edition of Professional Voice  and other critiques such as by Pasi Sahlberg in the SMH Australia falling behind in education due to NAPLAN

This neo Liberal approach is reinforcing trends toward inequality

‘Australia is very lucky to have a large-scale study of teacher education happening, the multi-institutional Studying the Effectiveness of Teacher Education (SETE), led by Professor Diane Mayer, from the University of Sydney.’

‘Underlying values of teachers are now more important than ever’

‘My conclusion is that in spite of the many upheavals experienced by teachers and teacher educators as politician juggle their policies, there are important underlying values, such as respect for learners, commitments to social justice and equity, that can be traced through the history of teaching that may now be more important than ever. But the ways in which these values are embodied in the work of contemporary teachers are in need of major reconsideration because of the rapid social and technological change affecting all of us. The responsibilities for teachers today, and therefore for teacher educators, are greater now than they have ever been.’

No one seemed to have an answer to the question of where the time and money for these approaches is going to come from, but that’s a big part of the challenge.

Posted in: Presentations and events